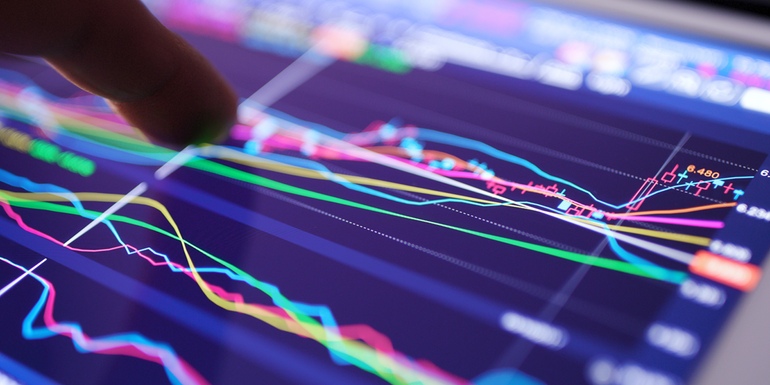 In the world of investing there are myriad ways to create wealth. These systems are complex, integrated and offer just enough certainty to attract our attention, but not enough to be a sure-thing.

Two investable options that are talked about daily are stocks and shares. They sound and look very similar, but are in separate categories of investing and offer slightly different opportunities and have disparate risk exposure.

In this blog, things may get confusing, so if you need a conversation about what’s going on, just ask!

Whilst both stocks and shares offer opportunities for ownership or profit earning in a company, they represent different denominations of value. Stocks are sold to investors in order to generate capital when a company needs to raise money, and these stocks are broken into shares. We can loosely think of shares as equal fractions of ownership in a company. Stocks can include shares from multiple companies (spreading risk) whereas shares exist inside one company.

Shares are normally issued at the startup of a company and divided amongst the directors, but can be offered in packages to new staff to attract them to the benefit of staying and building the company.

According to educba.com, they set the differences out like this:

Those who own stocks in a public company may be referred to as stockholders, stakeholders, and shareholders, and in reality, all three terms are correct.

As these concepts start to merge and integrate on deeper levels, it gets a little more complicated. Although the term shares generally refer to the units of stock in a public company, it can also refer to other types of investments. For example, you might own shares of a mutual fund. Some companies also offer plans or incentives in which employees get a share of their profits. It’s common among start-up companies to offer profit-sharing plans to attract talent, though some established companies engage in this practice as well.

Both stocks and shares are important in their own terms and they help us when determining the ownership in a company, or companies in their respective cases. They are used interchangeably when talking about company ownership and stock markets.