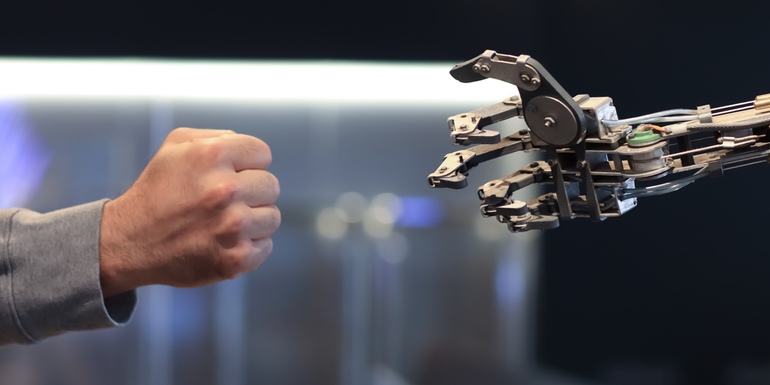 So many things have changed in the last four decades, and yet so much has stayed the same. Financial planning has become an entire profession and is no longer just a bunch of salespeople selling insurance. It’s evolved into a profoundly nuanced practice, and those of us who are continually advancing our professional development are spending more time on understanding the integration of all aspects of life and well-being in our approach to financial planning.

But still, people are talking about retiring at 65 and asking how much money they will need. Forty years ago, the assumption was that at 55-65, you could comfortably retire if you had enough money to support yourself for another two decades.

Plans were made, and products were bought in order to see this happen, but forty years on, the landscape looks quite different to what was expected.

Yet still, people are talking about retiring at 65 and asking how much money they will need.

The Stanford Centre on Longevity recently stated that: “By the middle of this century, living to the age of 100 will become commonplace, continuing a remarkable trend that saw human life expectancies double between 1900 and 2000, increasing more in a single century than across all prior millennia of human evolution combined.”

And Aubrey de Grey, a British biomedical gerontologist living in the US, believes that the first person to live to 150 has already been born.

Wynand Gouws, the author of “Life to 100”, says that this continued increase in life expectancy is profound and should significantly impact how we think about life and retirement planning.

We can begin by reframing our thinking: instead of looking at retirement as our ‘last chapter’, we start to see that we could have two or three more chapters from 65 to 100. Gouws highlights that population ageing has been recognized as one of the four global demographic megatrends, next to population growth, international migration, and urbanization, which will have a lasting impact on sustainable development.

As much as we’ve seen radical changes in recent history, we will most likely see even more change in the near future, which for many of us reading this, will see us entering our last few chapters of life. We don’t have to enter without a plan; we can celebrate our health and new opportunities, ensuring that we have an integrated financial plan.